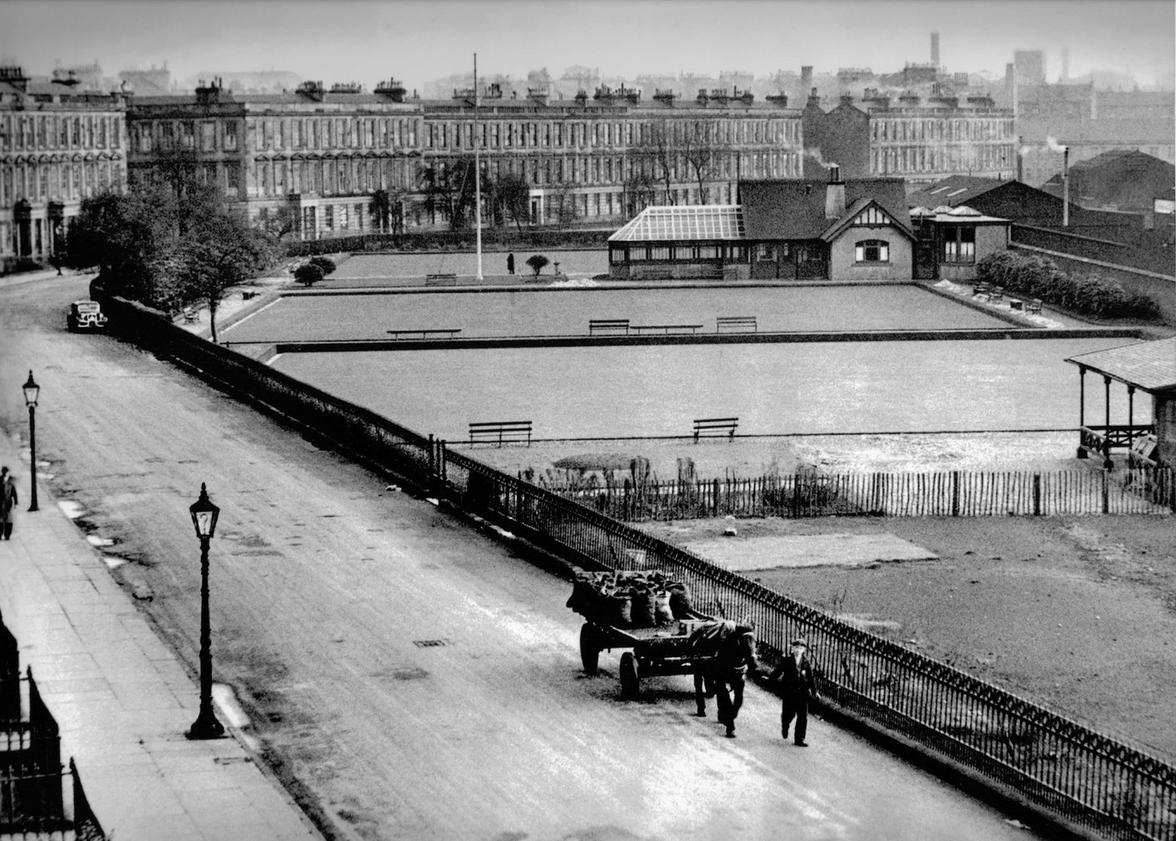 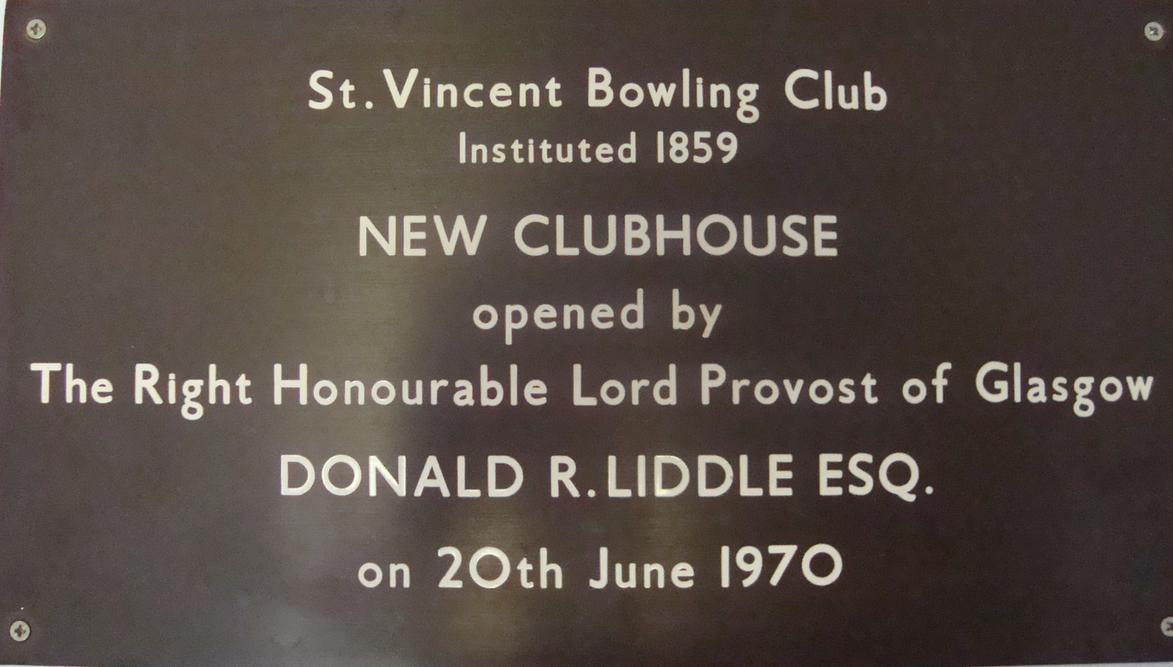 About The Club
The club is indebted to Past President TWE Turner for his research on the life of Saint Vincent, and the reproduction of the legend which is as follows:

St Vincent, deacon and martyr, was born at Huesca in Spain and was ordained into the church under persecution. He was arrested, taken to Valencia and thrown into prison, where he was subjected to torture. In time, the angels visited him, lighting up his dungeon, relieving his pains, loosening his bonds and singing psalms of praise with him. His warders, having seen all this, forthwith became Christians. The Governor of the prison hated everything savouring Christianity had him brought out and laid upon a soft bed in order that he would regain his strength and be fit for further torture. However, the Saint died and the Governor exposed his body to the wild beats but a raven miraculously descended and protected it.

The date assigned to his martyrdom is 304AD and he is commemorated on 22nd January. This is the reason for the appearance of the raven on the club badge.

The origins of the Club
The Club was instituted on 4th April 1859 and was originally a bowling and curling club. The curling club was disbanded in March 1878 and their gold medallion was gifted to the bowling club. This beautiful piece of the goldsmith's craft was remodelled and gold links added to form the President's chain of office, the President's name and year of office being engraved on each link. Curling stones can still be seen around the club grounds.

Clubhouse
On 20th June 1970 the new clubhouse was officially opened by The Right Honourable Lord Provost of Glasgow, Donald R Liddle. The plaque below commemorating this occasion is located in the main entrance to the clubhouse.